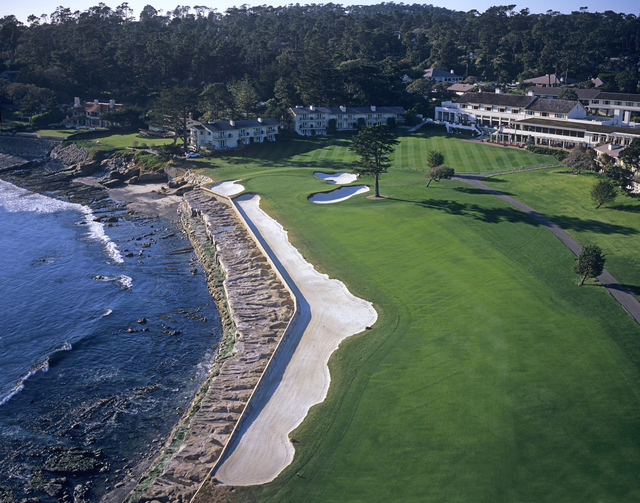 It is a well-known fact that memberships are on a decline these days. What this means is that in order to keep growing your membership base, you really have to think out of the box.

While this has become something that happens almost every (if not every) year, some golf clubs are now in an uncomfortable position because they don’t know how to replace that loss.

There are many different reasons why golf memberships are in this position. However, there is a bright side to this story, because there are still some good golf clubs out there that are very successful at what they do. That being said, if you own a golf club and would like to stay in a good position, there are two key things that you need to know how to do – you need to know how to retain your regular members, as well as how to get new members in. Here are some quick ways you can get more people to join your golf club!

Do you still have a joining fee? If you don’t, then you might want to get it out of the box, because it is a great bargaining tool. You can then use your joining fee to run some sort of Join Now, Pay Later scheme. Allow your new members to sign up by just paying a joining fee, and let them play for a few months without charging them any extra money. For example, if someone joins your golf club in October, let them play for free for the next three months. After that, you can start charging them again.

This is probably the oldest trick in the book! But that doesn’t mean that it still doesn’t work. Generally speaking, the biggest reason why someone decides to join a golf club is because they are invited. If you add an incentive for the person being invited, and for the person who has invited them, new members will be signing up in no time.

Offering a seasonal membership is always a good idea. With these memberships, people can join your golf club for a short period of time. This membership is great for those who are still not sure whether or not golf is the right sport for them.